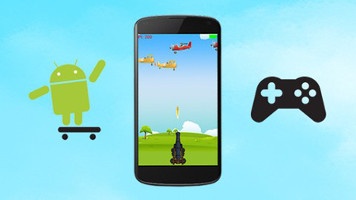 This is the first article of the Android Game Programming series. Here I will show you, step by step, how to write your first Android game: Droids a Tetris clone.

Why an Android Game Programming series?

In the first decade of the 2000s, the smartphones and tablets boom widened the market of video games.

This article series was written to enable you to write, in a few days, your first Android video game and learn the rudiments of this platform by creating projects that are fun and non-trivial at the same time. 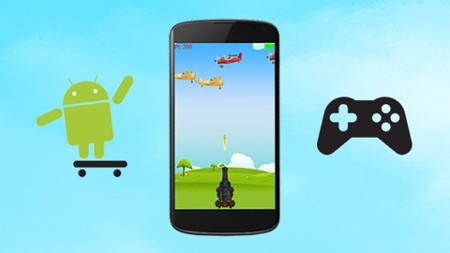 Writing a video game is not an easy task, it requires different skills such as: know how to program and understand the video games related problems. It is required the knowledge of a programming language and the platform on which the video game should work.

Why Android over iOS platform?

The reason why I chose Android over iOS platform is that the costs to write an Android application are almost equal to zero. You just need your PC (whether it works with Linux, Mac or Windows), some free development tool and if you already know Java the time to acquire all the new concepts will be really minimal. With iOS, you need a Mac as a development platform and you need to learn a new programming language (Swift). Moreover, Android is much more widespread than the iOS since it runs on 80% of mobile devices.

This article series assumes that you already know the basics of Java programming language. If you don’t, I suggest you integrate the knowledge you will learn here with the reading of the Java Programming Language book and some other online resource on the subject.

The second article in this series will be dedicated to the necessary steps to install and configure the development environment. In the third article, I’ll show you how to create your first Android application.

The fifth article will introduce the basic concepts of video game programming. In the sixth article, we will see the Design Patterns used in our video game.

In the seventh article, I will introduce Android basic concepts and, step by step, through a series of exercises, we will build a framework for our video game. The code we will write at this stage will not only be used to write your first video game but it can be used, as it is, to write others video games.

In the tenth article, I will present the video game that we will implement in this series: Droids, a Tetris clone. I chose a video game so famous because I do not want you to spend a lot of time learning the rules of a new game. Tetris is so famous that there is no need for presentations. 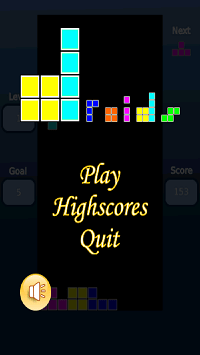 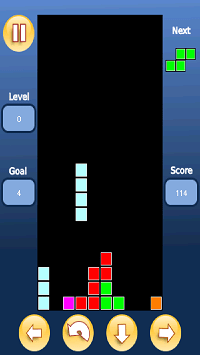 We will see how the code works in every detail. You’ll learn that it can be divided into two parts:

Most of the framework code comes from the book Beginning Android 4 Games Development by Mario Zechner and released under GPL3 license. He is the author of Libgdx one of the most used libraries for developing video games for Android. Getting familiar with this code allow us to create the fundamentals to create our video game. In the future, if you want to use Libgdx the changes to be made will be minimal.

The choice not to use Libgdx for implementing the Droid game is that I want you to learn what happens behind the scenes when the framework manages the graphics, the input system, the files, and audio. If you learn how they work you’ll be able to write whatever game you want.

The source code is released under the GPL 3 license.

In the next articles, we will start the creation of our video game setting up the development environment and create our first Android application. 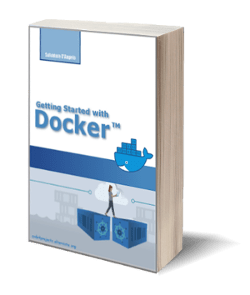